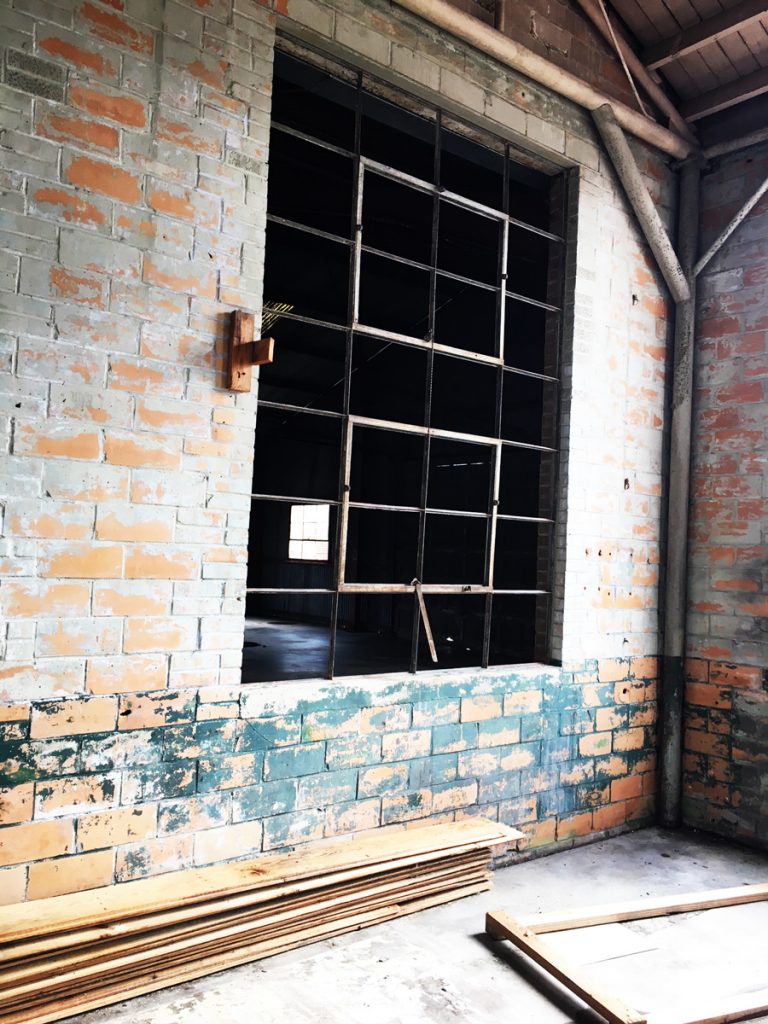 When Something Blue owner Sandie Walther and her daughter Rebekah Krsak opened their bridal and formalwear boutique in downtown Angleton in January 2012, they knew what they wanted to accomplish but weren’t sure how the details would all work out. After having spent time in the classroom as teachers and in upscale Houston bridal salons, the mother-daughter duo settled on their current location at 211 N. Velasco, where they’ve been diligently building their business for almost six years. “We wanted to open a store that offered the latest in bridal and formal fashions but with a family-run feel,” Walther said. “We wanted it to be a place a where everybody from Brazoria county and beyond would have access to great designers AND they’d be remembered by name. “Angleton was the perfect spot for us because it allowed us to be centrally located for our area, since we’re so close to the intersection of highways 288 and 35. We’re easy to get to from just about anywhere.”

The boutique has flourished over the years by making lasting connections and receiving positive word-of-mouth reviews. “We’ll help one bride find her wedding dress and then end up outfitting all her sisters when they get married too,” Krsak says. “We’ve also dressed lots of bridesmaids who then become our brides later down the road. The longer we’re open, we’re also starting to get girls who initially bought a prom or Homecoming dress from us and then they come back when it’s time to get married!” Their success brought a problem to light…they needed more space to expand. Thankfully the pair didn’t have to look far, as the historic building right across the street came up for sale. “We originally chose this area of Angleton because we love that ‘downtown feel’ and it’s been so great to watch it grow,” Krsak said. “We’ve seen lots of new businesses open in the last few years and there are more coming. In addition to offices, we’ve got boutiques, hair salons, restaurants and more.” Something Blue’s “new” building, which is in the early phases of renovation, was built in 1947 and has been home to several longtime Angleton businesses, including Lee Motors, Ragland Motors and Herbst Furniture. The building’s parking lot also was the site of a downtown hotel for many years. 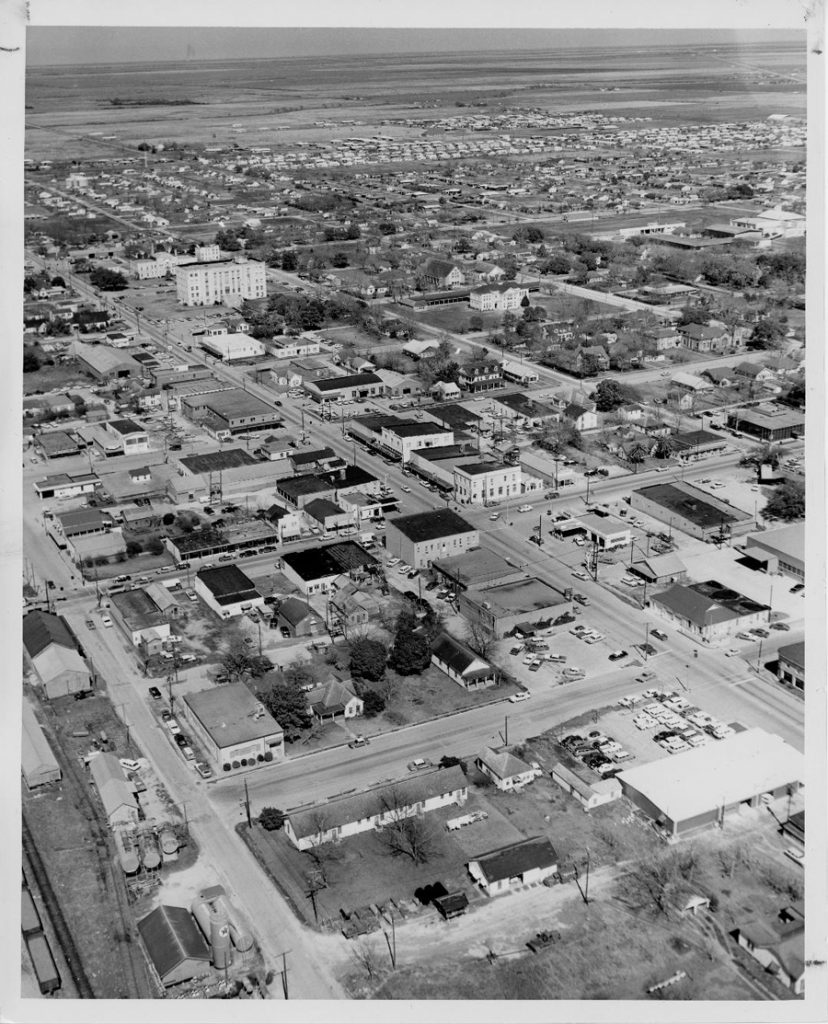 Walther said she loves both the history and the solid construction of the Velasco Street mainstay. “The building’s original owner, Mr. Lee, salvaged pipe and metal from the old Texaco oil wells at Damon Mound to use in its construction,” she explained. “That metal is still in the building and is what holds up the roof. This building has seen lots of local business throughout the years and we plan to build on that heritage. “We’ve got a lot of work to do, from cleaning everything out to building dressing rooms and adding all of the finishing touches, but we’re hoping to be ready for our grand opening in summer 2018.” The new building boasts just under 10,000 square feet of space, which will allow for separate areas for the boutique’s varied clientele. Once renovated, the store will feature five dressing rooms for brides, three for bridesmaids, 10 for formalwear and three for men to try on tuxedos. “We cannot wait to show off the new space once it’s complete,” Walther said. “We’re proud to own this piece of Angleton history and turn it into something fresh and beautiful that will help us serve our customers well. Thankfully we’ll be just across the street so we’ll still be easy to find and we’re looking forward to adding our name to the list of successful, longtime businesses in this great new location.”

Website uses cookies to give you personalized shopping and marketing experiences. By continuing to use our site, you agree to our use of cookies. Learn more here.